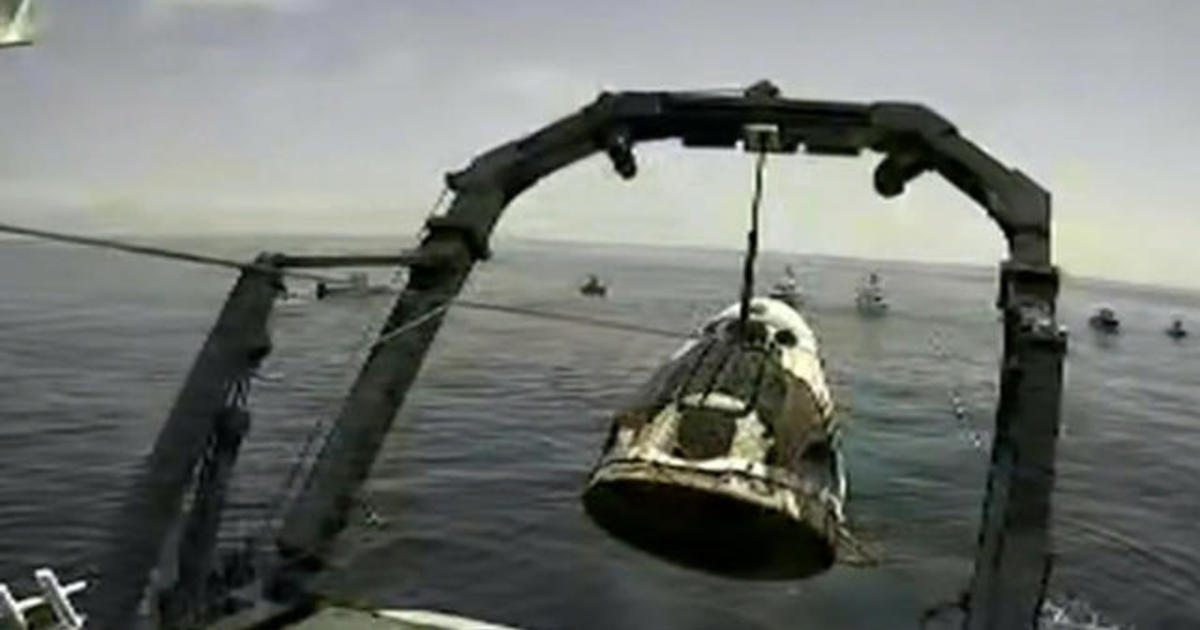 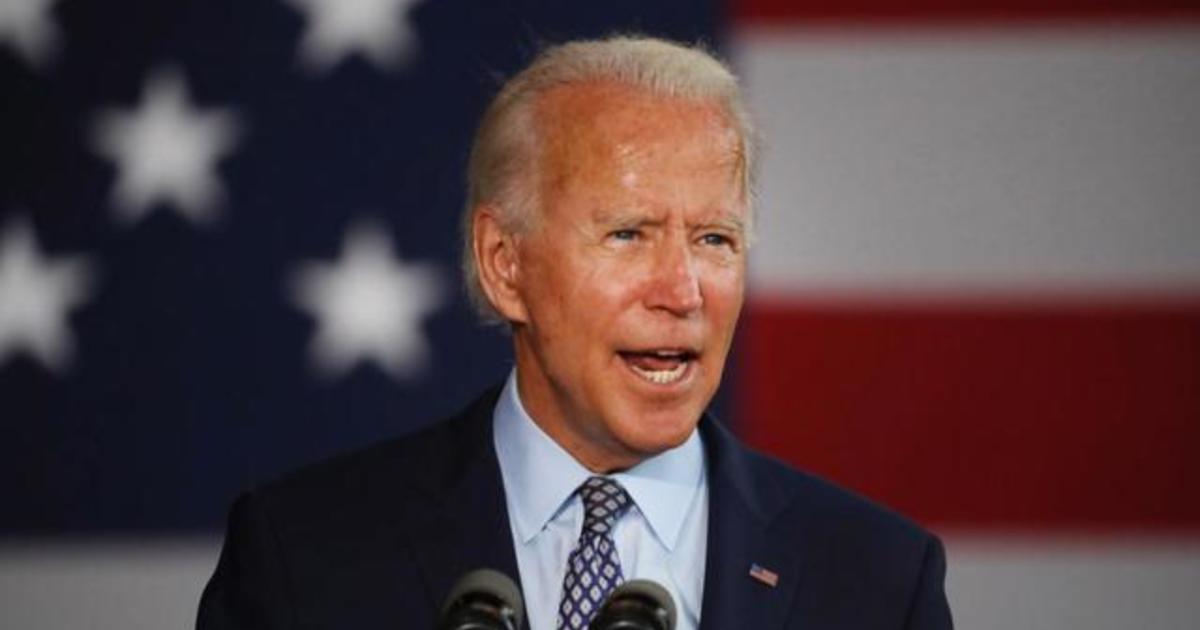 Apple Fire in California spreads to over 20,000 acres

A massive fire burning in Riverside County, California, has scorched over 20,000 acres and was at 5% containment Sunday night, according to the California Department of Forestry and Fire Protection. The Apple Fire, which is believed to have originated as three separate fires, broke out Friday afternoon and continues to burn three days later.

Flames roared overnight into the hillside and into the communities of Cherry Valley, Banning and into the San Bernardino National Forest.

“The fire burned north of us for quite some time and eventually it worked its way over here,” one local resident told CBS Los Angeles.

But as the fire started making its way down Mias Canyon, the man feared for his neighbors’ ranch across the way.

“There a fire truck sitting among the trees over there next to the ...