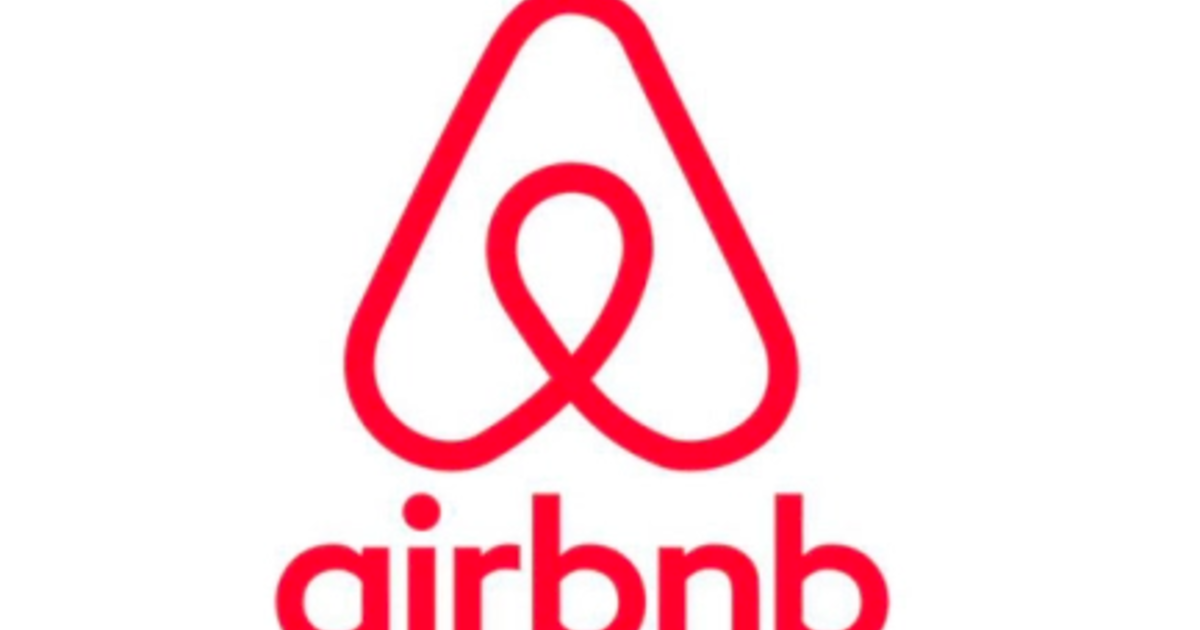 Home rental company Airbnb is shutting down properties that ignore social distancing guidelines and company policy to host massive parties. On Friday, the company announced that 35 listings in New Jersey that have received complaints or violated party or event policies are being suspended or removed for “irresponsible behavior.”

Hoboken, Jersey City, Newark, Trenton and Atlantic City are among the 25 cities in the state that have impacted listings. Airbnb is not releasing the addresses of the listings “out of respect for the privacy of the hosts and homeowners.”

“While the vast majority of hosts in New Jersey take important steps to prevent unauthorized parties – like establishing clear house rules, quiet hours, and communicating in advance with their guests – our actions today address the small minority of hosts who have previously received warnings about hosting responsibly. The suspensions were communicated to the hosts beginning yesterday,” Airbnb said in a statement to CBS News. “Stopping large gatherings is more important than ever in this current environment.”

Airbnb first banned parties at listings in December. They have also recently restricted some U.S. guests under the age of 25 form booking entire homes in their local area.

“We ban party houses and will not tolerate irresponsible behavior on our platform,” Airbnb executive Chris Lehane said in a statement. “We know that there is still more work to be done, we ask that neighbors contact us as soon as possible through our Neighborhood Support Hotline, to directly communicate any concerns, which will help us continue to effectively enforce our party house ban.”

Airbnb’s announcement came the same week that New Jersey Governor Phil Murphy posted a string of tweets about house parties throughout the state that have been linked to coronavirus outbreaks.

One party in Jackson last weekend had roughly 700 people present, Murphy said, and it “took nearly the entire Jackson Township police force to break up.” Jackson police told the Associated Press that it took five hours to break up the party.

Last week, teenagers attended a party in Middletown that has been linked to at least 50 new positive coronavirus cases in teens between the ages of 15 and 19, Murphy added, and a Long Beach Island party resulted in nearly 30 lifeguards testing positive.

Indoor house parties, Murphy tweeted, “are not safe,” and “put the the hard work we’ve all undertaken since March at risk of being undone.”

“This is no time for anyone to be vying for induction into the Knucklehead Hall of Fame. Coronavirus is more easily transmitted indoors,” Murphy said. “…Being young is not an excuse to let your guard down. … When there are hundreds of people crammed into a house, where the air-conditioning system is simply blowing the air around and people are not wearing masks, you have also invited coronavirus to your party.”

On Friday, Murphy held a press conference on the latest coronavirus numbers, and said the data is “setting off alarms.”

The state reported 393 new coronavirus cases on Saturday. There have been more than 182,000 cases of the coronavirus in the state, as of Saturday, and more than 13,950 people have died, according to the state’s Department of Health.

“We are standing in a very dangerous place. The alarms are going off. The only way to silence these alarms and get back to the process of moving forward is for everyone to take them seriously, not just most of you, but all of you, all of us. …Everyone who walks around refusing to wear a mask, or who hosts an indoor house party, or who overstuffs a boat, is directly contributing to these increases. This has to stop, and it has to stop now.”

The limit on indoor gatherings, Murphy reiterated, is “the lesser of either 100 individuals, or 25% capacity,” but added that the state reserves the right can lower that threshold at any time if they feel it is necessary.

“Consider this as being put on notice. We will not tolerate these devil-may-care nonchalant attitudes any longer,” he said.

Upon the news on Friday, the state’s official Twitter account once again emphasized — more than a dozen times — that people “really” need to “stop having crowded indoor house parties during a pandemic.”