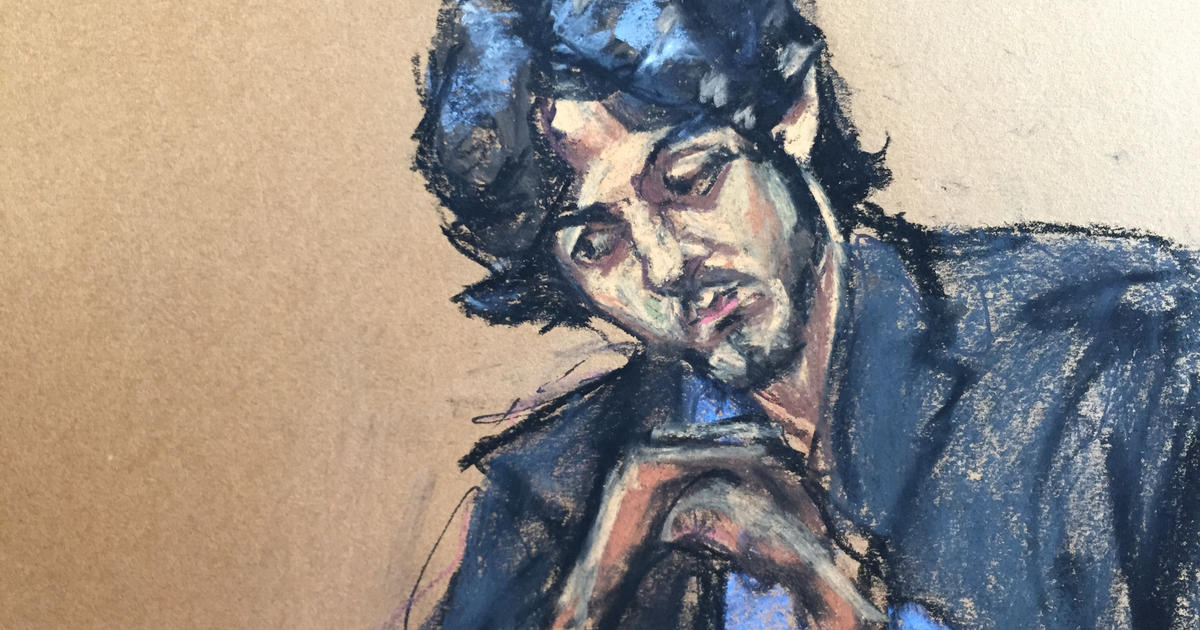 A federal appeals court in Massachusetts on Friday overturned the death penalty of Dzhokhar Tsarnaev, the man convicted in the 2013 Boston Marathon bombing. The three-judge panel noted that Tsarnaev will be “confined to prison for the rest of his life, the only question remaining being whether the government will end his life by executing him.”

The decision vacates his death sentence and he will now have a new penalty-phase trial on whether he will executed.

Tsarnaev was convicted in 2015 of murdering three people and wounding hundreds more in the attack, which led to dayslong manhunt that shut down Boston. Tsarnaev’s lawyers say his brother, Tamerlan, was  was the mastermind. He was killed in a gun battle as authorities closed in on them.  An officer died in the shootout with the brothers and the pair also killed a campus police officer while authorities pursued them.

Tsarnaev’s lawyers argued in December that it was impossible for him to receive a fair trial in Boston, and Friday’s opinion questioned the decision by the judge who oversaw the trial to hold it there.

Further, the panel found that the judge did not sufficiently vet the jurors, pointing out social media posts by two of them. The judges wondered why the judge did not question them when the posts were made public. The individual who became the jury foreperson retweeted a post calling Tsarnaev a “piece of garbage.”

The panel said it was a “diligent effort,” but concluded the judge “did not meet the standard” set by previous cases.

The appeals court reversed the convictions on three contested counts, which now forces the district court judge to acquit Tsarnaev on three counts of carrying a firearm during crimes of violence.  But while noting the “luxury of time that district judges rarely have,” the panel said it did not find those to be crimes of violence.

The U.S. attorney’s office in Massachusetts is currently reviewing the opinion.

Melida Arredondo, the widow of victim Carlos Arredondo told CBS Boston that she was “shocked” by the panel’s decision. She said the families of the victims and survivors of the attack have since formed a bond.

“I was just thinking today that this is the seventh year since the bombing occurred — if COVID not occurred, we may have reunited,” she told CBS Boston. “This may unite us in a different way that we didn’t want.”

Dic Donohue, who was wounded in the gun battle with the Tsarnaev brothers, tweeted he has been “expecting this since the trial and the initial appeal. And in any case, he won’t be getting out and hasn’t been able to harm anyone since he was captured.”