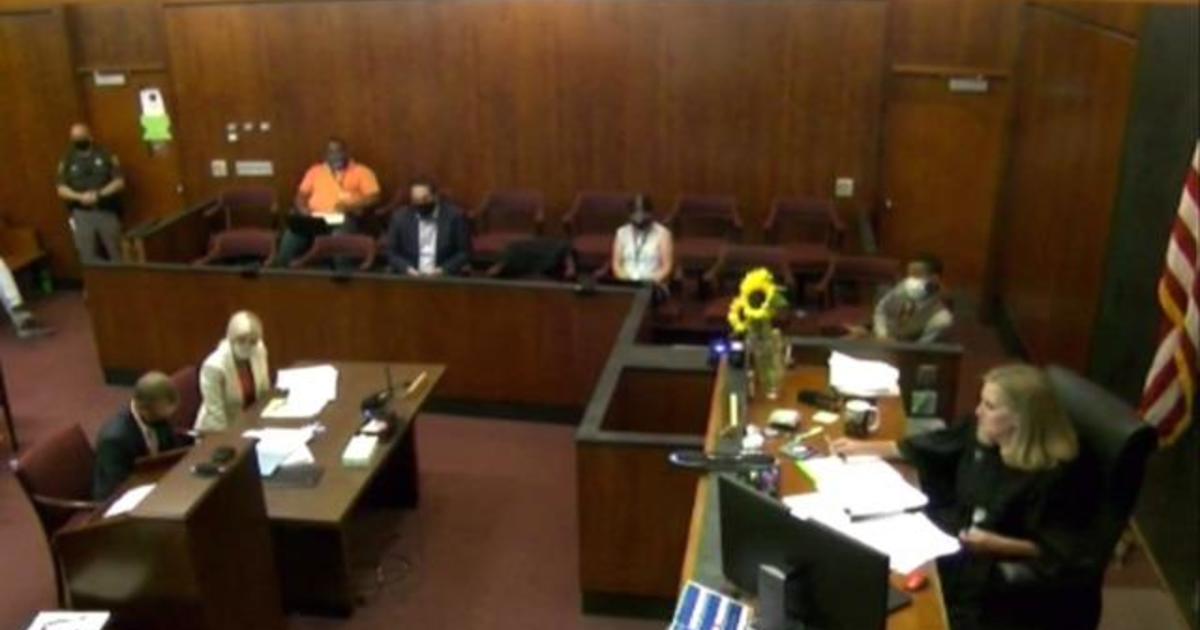 The Michigan Court of Appeals has ordered the immediate release of a 15-year-old Black girl who was detained in May for not doing her schoolwork. The teen’s case, first reported by ProPublica, gained national attention and drew condemnation from education and juvenile justice advocates.

“The emergency motion for immediate release is GRANTED, and the juvenile respondent is ordered immediately released from detention to the custody of her mother pending appeal or further order of this Court,” Judge Deborah A. Servitto wrote in the Friday order.

In April of this year, “Grace” — the name given to the teen by ProPublica — was facing larceny and assault charges stemming from physical altercations with her mother and a theft at school, the outlet reported.

During a hearing on April 21, Oakland County Judge Mary Ellen Brennan allowed Grace to stay out of detention, citing the coronavirus pandemic. But Brennan warned her that she was under “intensive probation” that required her, among other responsibilities, to complete her schoolwork.

After remote schooling began, Grace — who has ADHD and a mood disorder — struggled to keep up with her schoolwork, according to ProPublica. When Grace’s case worker reported she was violating her probation, Brennan sent her to detention.

“This is not an easy decision to make,” Brennan said at the teen’s hearing. “How many times does she get to jump her mom before you think that she’s a threat of harm to her mom? How many times?”

Although Grace told Brennan that “I believe that this challenge has specifically brought my mother and I finally back together,” Brennan told the teen, “You’re exactly where you’re supposed to be.”

“You’re blooming there, but there’s more work to be done,” she added.

Jason Smith, a director with the Michigan Center for Youth Justice, told “CBS This Morning” after the petition was denied that Grace needed support, not punishment.

“It’s frustrating that instead of trying to figure out a way that she can get additional support … the first step that the judge took was to incarcerate her,” Smith said.

The court defended Brennan’s decision, saying in part “these decisions do not reflect one event or one bit of information, but rather an extensive review of a juvenile’s case file.”

Grace’s case has drawn national condemnation from advocates who said it’s unfair to incarcerate a teen who, like many other students, is struggling with school during unprecedented times. Advocates also cited the risk of incarcerating her during a global pandemic, especially after “the state gave clear directives that children, and all people, unless it was a dire emergency, were to be kept out of detention,” Kristen Staley, co-director of the Midwest Juvenile Defender Center, told ProPublica.

If Grace had not been released, she would have spent about three more months in detention.