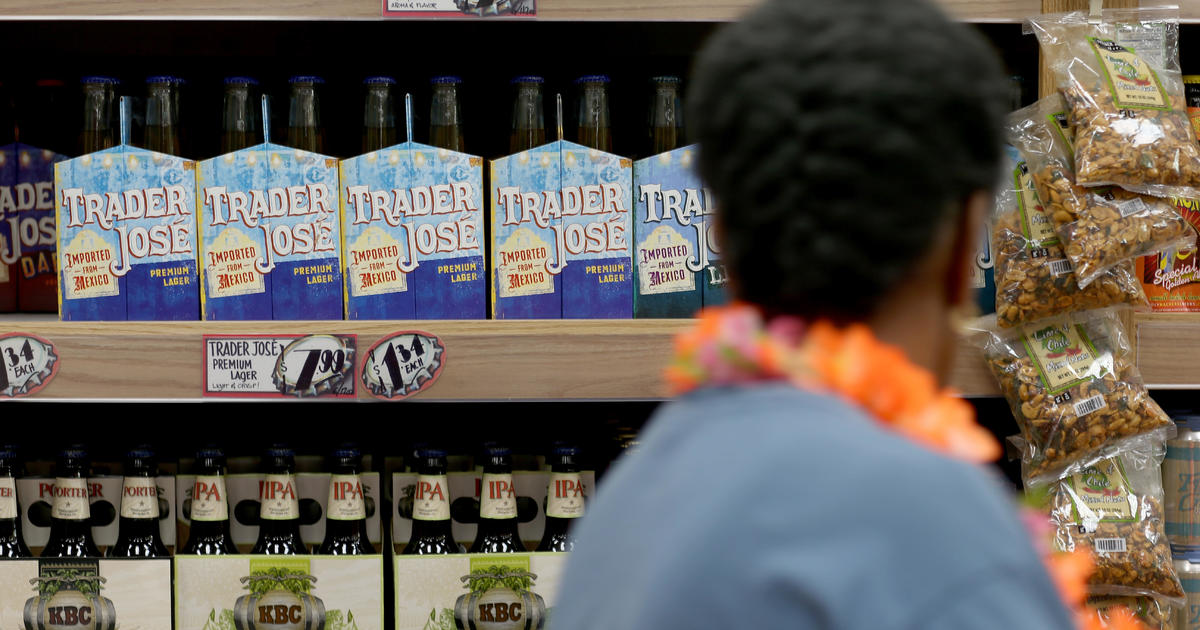 The creators of a petition calling on Trader Joe’s to change stereotypical product names like “Trader Ming’s,” “Trader José” and “Trader Giotto’s” are seeking clarity this week, after the company doubled down on the names and said it doesn’t believe they’re racist.

“Trader Joe’s has issued a new statement as of July 24, 2020 that appears to be a reversal of a previous statement issued on July 17, 2020,” the creators of the petition said in an update on Wednesday. “The latest statement is a departure from the company’s commitment to removing products that they have recognized have not been inclusive or conducive to creating a welcoming, rewarding customer experience. Further, this recent statement adds confusion as to how – and whether – Trader Joe’s will proceed with the repackaging of their ethnic foods.”

The petition initially said the chain should change the names because the practice “exoticizes other cultures — it presents ‘Joe’ as the default ‘normal’ and the other characters falling outside of it.”

On July 20, after more than 2,000 people had signed the petition, the company said that “While this approach to product naming may have been rooted in a lighthearted attempt at inclusiveness, we recognize that it may now have the opposite effect — one that is contrary to the welcoming, rewarding customer experience we strive to create every day.”

But four days later, the company said in a statement that “We want to be clear: we disagree that any of these labels are racist.”

The company added that it has been using products like Trader Giotto’s, Trader José’s and Trader Ming’s for decades.

“We thought then — and still do — that this naming of products could be fun and show appreciation for other culture,” the company said. “For example, we named our Mexican beer ‘Trader José Premium’ and a couple guacamole products are called ‘Avocado’s Number’ in a kitschy reference to a mathematical theory.”

“Recently we have heard from many customers reaffirming that these name variations are largely viewed in exactly the way they were intended­—as an attempt to have fun with our product marketing. We continue our ongoing evaluation, and those products that resonate with our customers and sell well will remain on our shelves.”

The creators of the petition are now asking that the company clarify their intentions and plans.

“Given the contradictory nature of these statements, we ask that Trader Joe’s clarify which ethnically branded products will be modified,” the update says.

In a statement to CBS News, Trader Joe’s spokesperson Kenya Friend-Daniel said that these name variations were created before 2017, and since then, “no new products have been made/introduced with a name variation of the Trader Joe’s brand.”

“Also over the years, we have discontinued products that haven’t connected with customers- that’s how we’re able to have space on our shelves for new products,” she said. “As a result, and as it relates to this topic, we no longer have any ‘Arabian Joe’s’ branded products in our stores, and we haven’t for years. There are 3 ‘Joe-san’ products remaining in stores and ‘Pilgrim Joe’s’ isn’t on anything currently in stores.

Kayman Whaley contributed to this report.