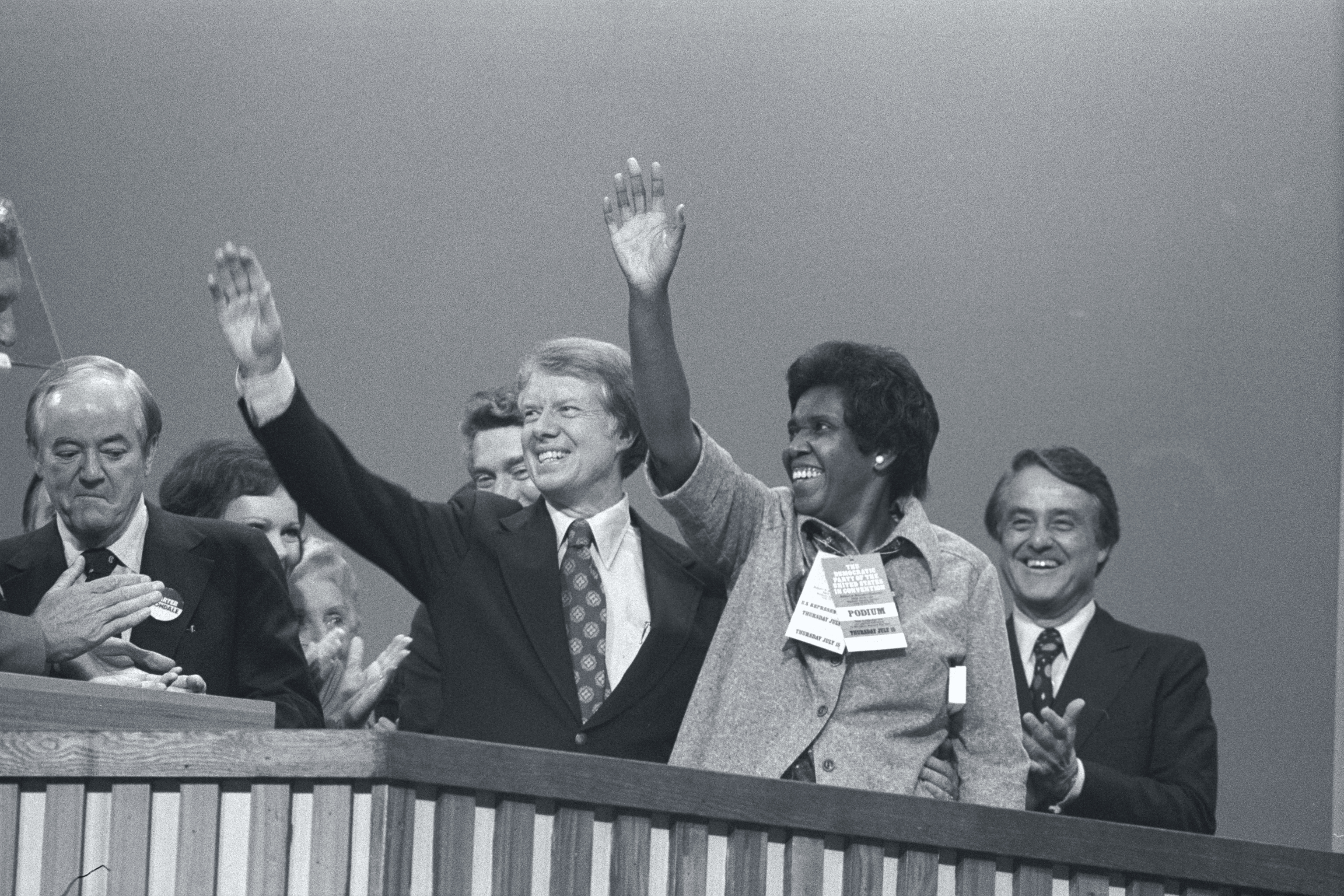 As we mark the passing of a great champion of women’s equality in the passing of Justice Ruth Bader Ginsburg her legacy exposes the urgent work of her time, as well as that which remains. History marks the many sex discrimination laws and policies that time may seem to have forgotten. These laws and policies forbade women the occupations of their choice; forced them off of jobs because of their pregnancies, precluded them from certain employment simply because one day they might become pregnant; denied them wages earned by men; and even denied them access to “family insurance,” because that was reserved for male employees.

Unfortunately, state legislatures, Congress and our courts, including the United States Supreme Court, were major forces behind sex discrimination, resulting in women’s denial of full equality and ultimately constitutional personhood. Justice Ruth Bader Ginsburg comprehended this long before she was confirmed to the nation’s highest court and so did the president who would nominate her to the United States Court of Appeals for the District of Columbia Circuit. In the period before her nomination, Ruth Bader Ginsburg directed with Women’s Rights Project at the ACLU from its founding in 1972 until President Jimmy Carter nominated her to the federal bench in 1980.

During her time at the ACLU, over 300 sex discrimination cases were litigated at the national and affiliate levels. However, this not only reflected the pathbreaking work of Ruth Bader Ginsburg and the ACLU, but sadly the lingering stench of American sex-discrimination. Some of sex-based discrimination was outright hostile and invidious. And other laws and policies were far more subtle, and defended by lawmakers, judges, and business as helping women. Such was a Florida law that mandated jury service for men, but not women. Women could serve, but they would have to register at the local clerk’s office.

The injustice of such a policy was revealed in the 1961 Supreme Court case, Hoyt v. Florida, upholding such a law. Gwendolyn Hoyt, a victim of domestic violence, who killed her husband was denied any women on the jury at her criminal trial. She challenged the law after an all-male jury convicted her of second-degree murder and she was sentenced to 30 years of hard labor. The jury, she argued, did not reflect a cross section of society. In its unanimous opinion, the Supreme Court claimed that this was not discriminatory. At that time only men had been appointed to the U.S. Supreme Court.

Cases like this disturbed not only Ginsburg, but also President Jimmy Carter who began laying the groundwork for what would later become a pipeline of women poised for the Supreme Court. If Ruth Bader Ginsburg was the Notorious RBG, then Jimmy Carter was the masterful MC, clearing the path for a revolution of women to come into the federal courts—or at least relatively so.

Not only did he nominate Ginsburg, but also the first women to serve on the Second, Third, Fifth, Tenth, Eleventh, and D.C. Circuit Courts of Appeal. Prior to this time, there had only been two women confirmed to the federal appellate judiciary, Florence E. Allen, nominated by President Franklin Roosevelt in 1934 and Shirley Ann Mount Hufstedler, thirty-four years later, nominated by President Lydon Johnson in 1968.

To fully understand the magnitude of Carter’s appointments, consider that most of these courts began in 1891 and it took nearly one hundred years for women to get a seat at the table. Jimmy Carter broke what had been centuries-long practice of keeping women off the high courts. Moreover, Ruth Bader Ginsburg was not the first woman he nominated to the D.C. Circuit Court of Appeal. Patricia Ann McGowan Wald held that distinction.

On the one hand, President Carter did what any sensible president should have done—consider women and men alongside each other. On the other hand, one cannot deny that President Carter’s commitment sex equality was more than rhetoric or lip service. In his presidency, he was pivotal to breaking down the barriers forged by generations of sex discrimination. This commitment would not only reshape the federal courts, but also create a pipeline of credible women candidates for the United States Supreme Court. In the process, he prepared the nation for one of the most remarkable individuals to ever grace the Supreme Court.

Michele Goodwin is the Chancellor’s Professor at the University of California, Irvine and Author of Policing The Womb: Women & The Criminalization of Motherhood.

The views expressed in this article are the author’s own.