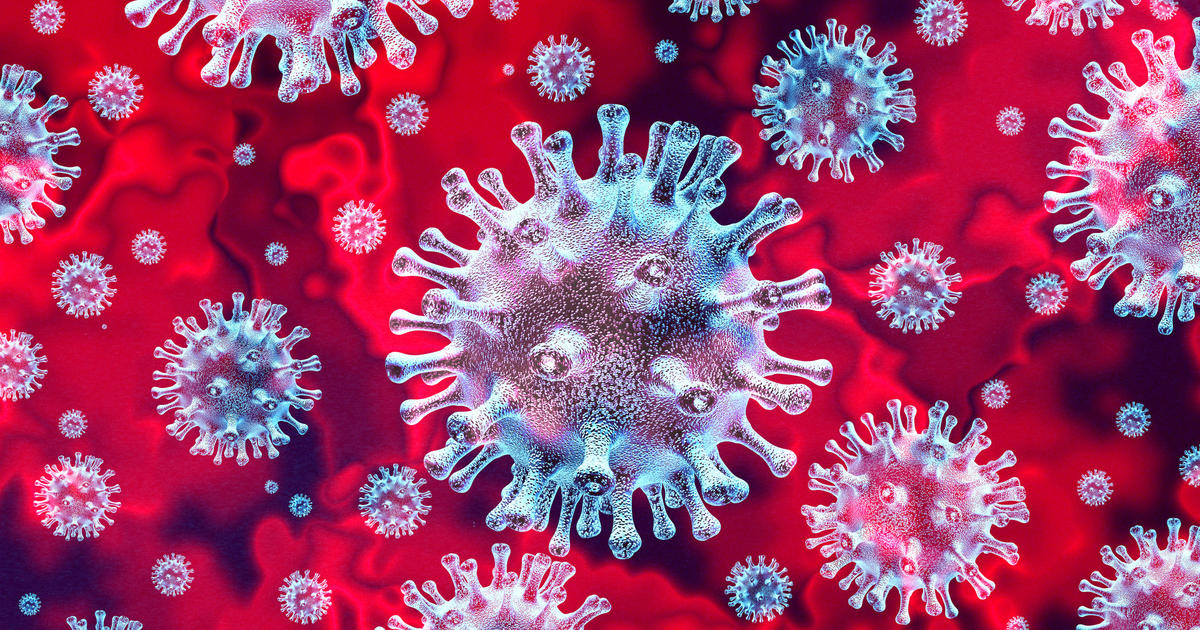 The Centers for Disease Control and Prevention announced Friday that more than 200 children have tested positive for the coronavirus after attending a summer camp in Georgia at the end of June. That’s more than a third of the nearly 600 Georgia residents who attended, according to the CDC’s report.

Georgia Governor Brian Kemp issued an executive order on June 11 allowing campers and workers to attend overnight camps if they received a negative COVID-19 test within 12 days of starting camp. The camp ran from June 21-27, and more than 500 of the campers and staffers were children ages 17 and younger, the CDC reported. Out-of-state attendees were not included in the CDC’s reporting.

On June 24, a teenage staff member who had been experiencing chills while at the camp tested positive for the virus. While campers began to be sent home that same day, the camp did not officially close until three days later, the CDC said.

While the camp “adopted most components” of the CDC’s official suggestions for summer camps, the CDC reported that the camp did not require campers to wear cloth face masks and did not open windows and doors of the buildings to allow increased ventilation. People sleeping in the same cabins and “engaging in regular singing and cheering” also “likely contributed to transmission,” the CDC said.

The CDC said that what happened at the camp indicates that “children of all ages are susceptible” to the coronavirus, especially when placed in large group settings, and “might play an important role in transmission.”

“The multiple measures adopted by the camp were not sufficient to prevent an outbreak in the context of substantial community transmission,” the CDC report said.

“Correct and consistent use of cloth masks, rigorous cleaning and sanitizing, social distancing, and frequent hand washing strategies, which are recommended in CDC’s recently released guidance to reopen America’s schools, are critical to prevent transmission of the virus in settings involving children and are our greatest tools to prevent COVID-19,” the CDC added.

Although the CDC did not identify the camp, CBS affiliate WGCL-TV reported on an outbreak at a Georgia camp in June. On June 24 — the same day that the CDC reported a camp staffer testing positive — a YMCA Camp High Harbour counselor reported testing positive for coronavirus, according to WGCL-TV.

Campers were sent home from the camp over the following few days, according to a statement by YMCA of Metro Atlanta CEO Laurent Koontz. By July 10, the Atlanta Journal-Constitution reported that about 85 people at the camp had tested positive for coronavirus.

The camp, with locations at Lake Allatoona and Lake Burton, has been closed for the summer, according to its website.