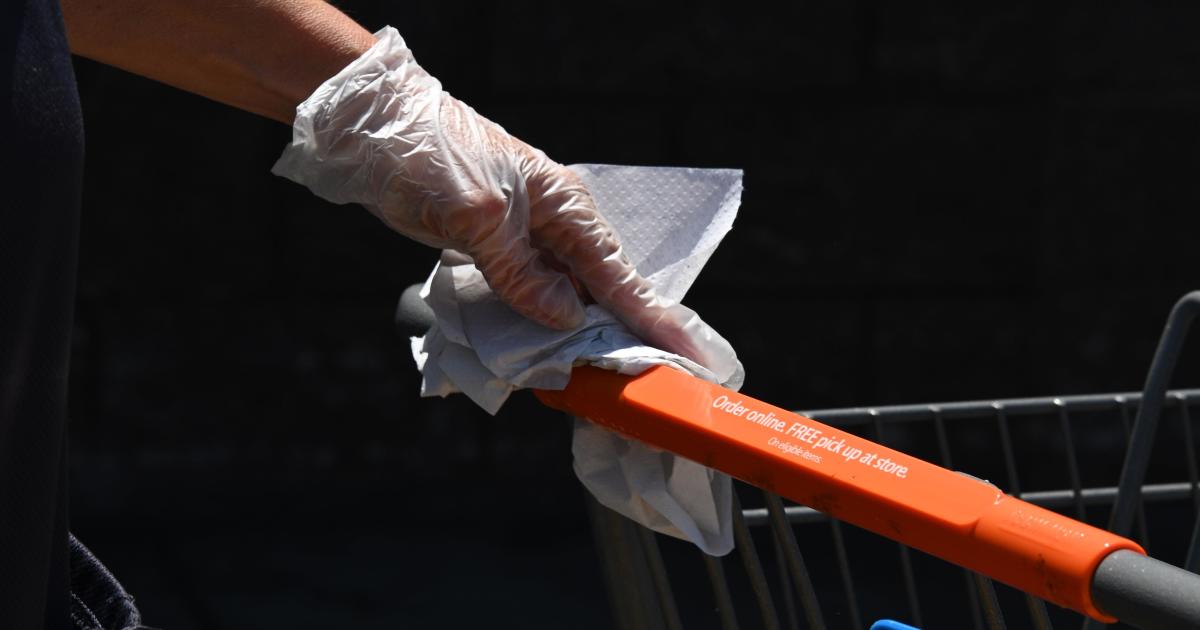 The resurgence of single-use plastics during the coronavirus pandemic — N95 masks, plastic gloves and plastic shopping bags that were once banned in several cities and states but have returned out of necessity — has environmentalists worried about future effects.

Many of those items are now beginning to show up in fields, lakes, rivers and oceans around the world, and they’re adding to the roughly 300 million tons of plastic waste the United Nations said is produced every year.

“99% of plastics is made from fossil fuels, and we know that they are a major contributor to climate change,” Natalie Fie, head of City to Sea, a British nonprofit dedicated to campaigning against pollution, told CBS News’ Roxana Saberi.

Fie and her group are promoting ways to avoid single-use plastics during the pandemic.

Aside from PPE and plastic bags, the rise of single-use plastics can be seen in the increase of delivery packages wrapped in plastic, as well as coffee shops such as Starbucks temporarily pausing service for reusable cups over safety concerns.

Plastics Industry Organization CEO Tony Radoszewski has called on the U.S. Department of Health to “speak out against bans on these products as a public safety risk.”

“We’ve found and read from scientists and epidemiologists that actually it’s not been proven to be any safer than reusable is,” she said.

The World Health Organization also stated the coronavirus can survive on plastic for up to three days.

For people like Emily Stevenson, who has spent over a decade cleaning up trash on the shores of South West England, the toll the coronavirus pandemic is taking on the environment is already present.

She found 171 single-use plastic gloves littered the area around just one local supermarket.

While Stevenson said she is hopeful about the fight against plastics in the future, she warned that the PPE she finds littered on the shore could have unforeseen consequences.

“Quite often they’ll get saturated when it’s in the marine environment, so the gloves will get filled with water, or the face masks just get so sodden that they will just sink to the bottom,” she said. “And once the plastic and this debris is on the seafloor, there’s no telling how long it’s going to stay there for.”